A downloadable shipwreck of a game for Windows

This is visually pleasing game and has a lot of potential. However, something I think needs addressing is that the difficulty increases rapidly at the very beginning, which is daunting. I think allowing some gradual increase in difficulty might alleviate this issue and allow players to get used to how the game plays.

Other than that, I think it's a pretty awesome game.

This author has a great promise. I advice everyone to enjoy this game and to follow the development of his work :3 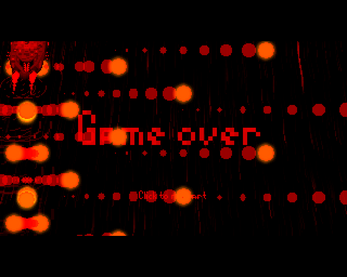 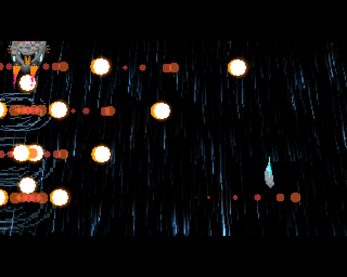 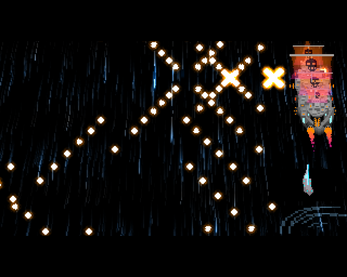